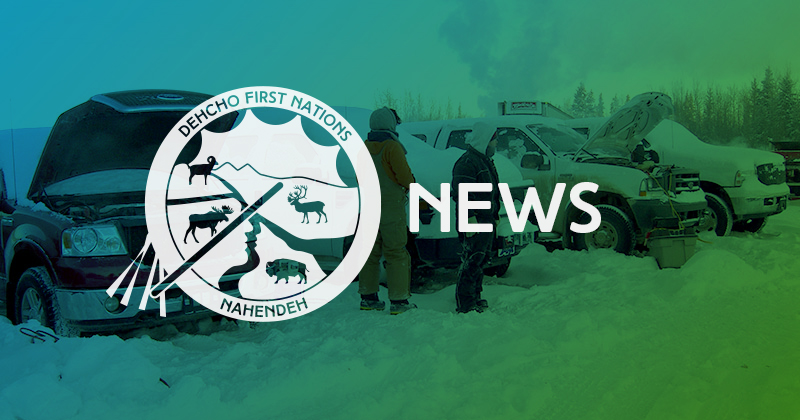 Grand Chief Samuel Gargan:  Blessings to all. It has been my upmost honor in ser ving the Dehcho as your Grand Chief for the past 3 …

Although some exciting progress has been made in negotiating a Dehcho Agreement in Principle, relations with Canada and the GNWT are getting tougher.

DFNReaffirm Commitment to Treaties and Negotiations