Aboriginal Language Nest is an immersion-based approach where young children (0-5 years of age) acquire their traditional language in immersion settings. It is Early Childhood programming for children before they enter the K-12 school system.

First introduced in 2003, the NWT Aboriginal Language Nest funding provided support to existing licensed early childhood programs to create language learning environments for children. The program was based on the Maori language nest model where New Zealander grandmothers taught their language to their children. The language is acquired as young children participate in an environment where the Aboriginal languages(s) are used naturally and authentically.

Aboriginal Language Nest is an application based program and is administered by the Dehcho First Nations. 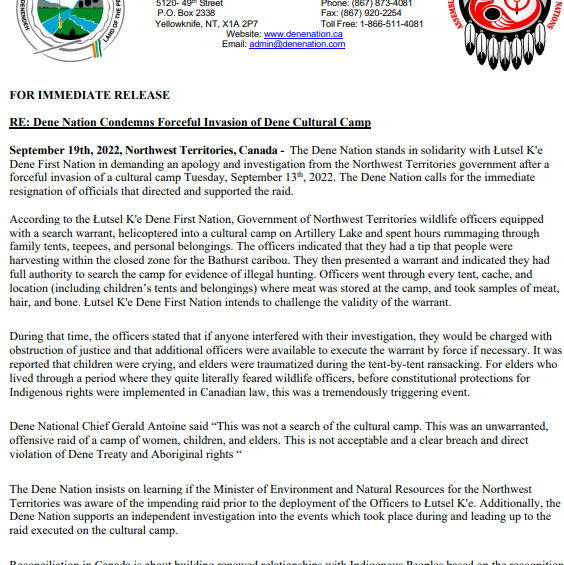 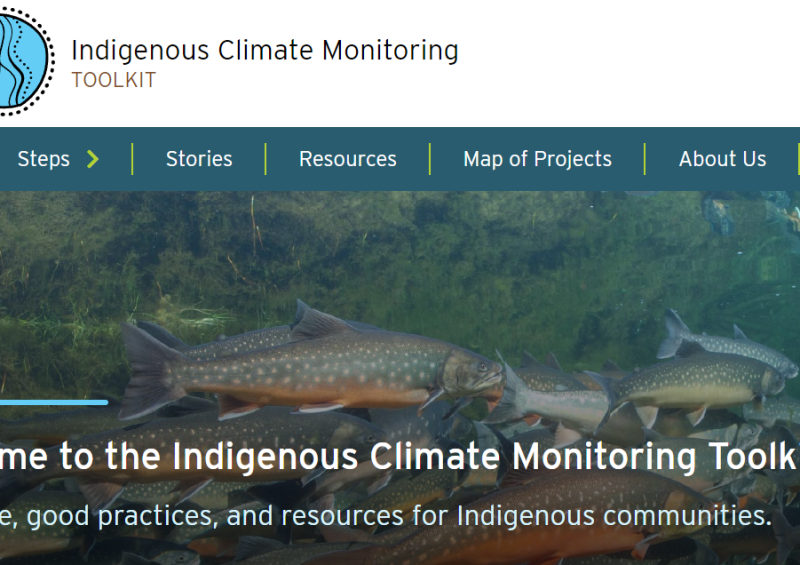 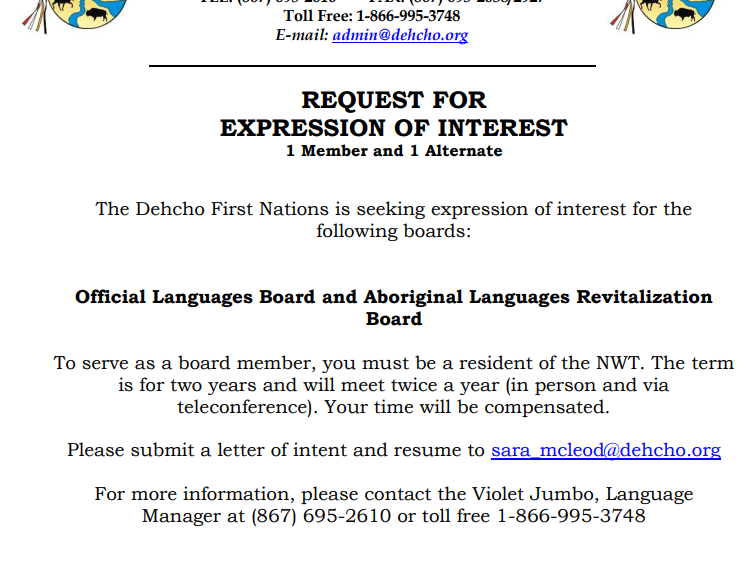 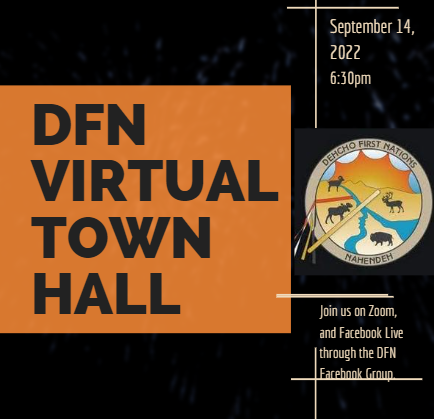